Associate Professor of Art History, Director of the African Studies Program, College of the Liberal Arts 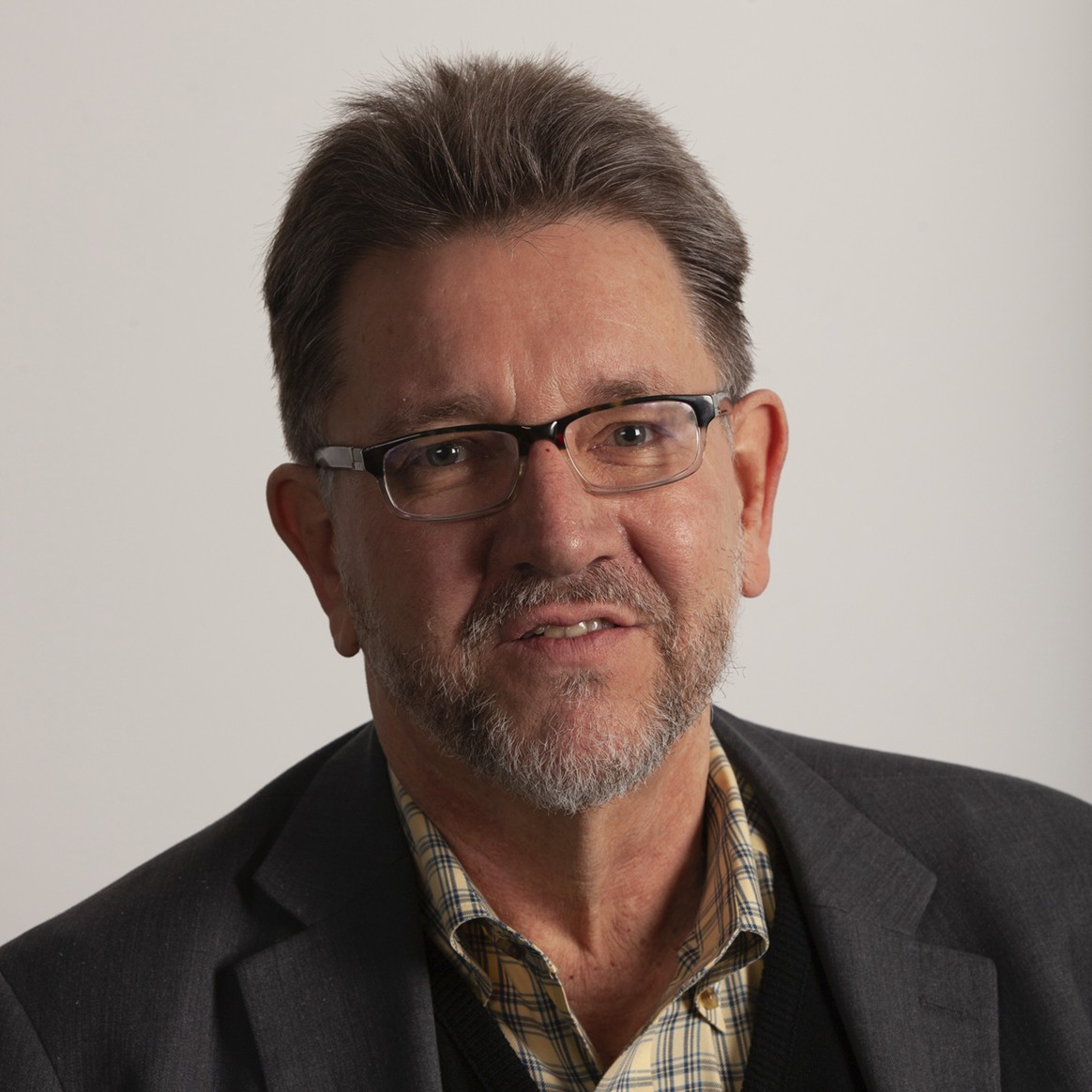 Dr. Dewey teaches courses in African, African Diaspora, and Oceanic art. He also serves as the director of the African Studies Program in the College of the Liberal Arts. His research interests center on the arts of southern and eastern Africa, African iron arts and iron smelting, and the arts of the African Diaspora in India and Ecuador. He has curated and written the accompanying catalogues for exhibitions such as Africa Celebrates the Art of Living at the Montgomery Museum of Fine Arts in 2006; “The World Moves – We Follow”: Celebrating African Art at the Frank H. McClung Museum at the University of Tennessee in 2003; Legacies of Stone, Zimbabwe: Past and Present at the Musée Royal de L’Afrique Centrale in Tervuren, Belgium, in 1997; and Sleeping Beauties: The Jerome L. Joss Collection of Headrests at UCLA’s Fowler Museum of Cultural History in 1993. The latter exhibition was shown at the Palmer Museum of Art in 1995. Recent articles and chapters include “The Stone Birds of Great Zimbabwe: An unending fascination and obsession” in Gerald Brisch (editor), The Travel Chronicles of Mrs J. Theodore Bent. Volume II: The African Journeys. Oxford: Archaeopress of Oxford (2012); “Blacksmiths and Kings and Their Work in Iron,” for the Taipei National Museum of History’s exhibition, Fatal Beauty: Traditional Weapons of Central Africa (2009); and “Zimbabwe” in the Berg Encyclopedia of World Dress and Fashion (2010). He recently had a Fulbright Fellowship working with the National Museum of Swaziland, and he has served as the president of the Arts Council of the African Studies Association of America. He is currently working on an exhibition titled Striking Iron! The Art of African Blacksmiths, which he is co-curating with a team of scholars for the Fowler Museum at UCLA. The estimated opening for the exhibition is 2018 and other venues planned include the Smithsonian’s National Museum of African Art, several other venues in the United States, and the Musée du quai Branly in Paris.